Dreaming of a better tomorrow – Poverty, Health and Ownership

“The rehabilitation problem in coal-mining is a very big one because the accident rate is so high (five times higher than the average industrial accident rate), the injuries are of a severe type, and there is no really light work to offer disabled men.”  E A Nicoll, Surgeon in Charge, Miners Rehabilitation Centre, Berry Hill, Mansfield, (Rehabilitation of the Injured’, British Medical Journal, 5 April, 1941). 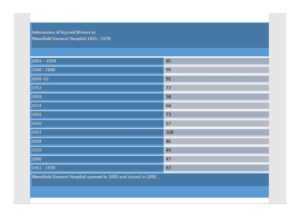 E A Nicoll was appointed Consultant General Surgeon in Mansfield 1931 and Consultant Orthopaedic Surgeon in 1948.  Over half of the cases in his fracture clinic, about 1200 a year, were miners. 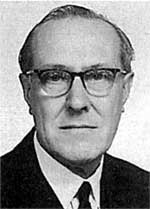 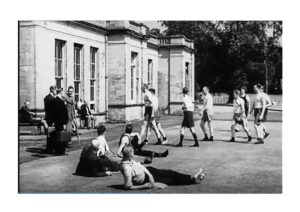 The Miners’ Rehabilitation centre housed a gymnasium and a remedial workshop. It was not part of the local (Mansfield) hospital, which Nicoll believed had certain psychological advantages; patients who lived nearby could attend daily; those who lived further away, were under-nourished or whose home circumstances were unsuitable lived in. The treatment was intensive and aimed at each individual’s injuries. There were graduated remedial exercises, occupational therapy, physiotherapy and remedial games. However, perhaps more important, the gospel of rehabilitation was drummed into the patients – that recovery could only come by the unremitting hard work of the patient himself. 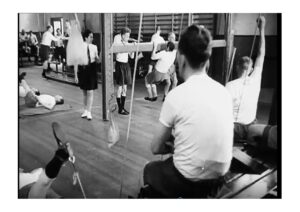 The Berry Hill Miners Rehabilitation Centre, prior to Nationalisation, was established by the Midland Colliery Owners’ Mutual Indemnity Company in Association with the Bolsover and Butterley Colliery Companies.  At that time it was at the service of the entire coalfield, which extended over seven counties. It was administered by a committee consisting of two representatives of the Owners’ and two representatives of the Miners’ Union.