THEY DIDN’T GET TO BE OLD MINERS WITHOUT USING THE YOUNG UNS!

Alan Spencer, the current Notts NUM General Secretary, shares his recollections of his early years in mining with the Mining Blog.

“I started my 37 years in the mining industry at Welbeck Colliery in 1974 just after the 74 strike. 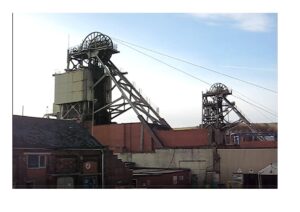 I started as everyone did in North Notts at Lound Hall Training Centre where we learned supposedly about coal mining, 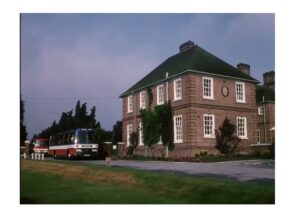 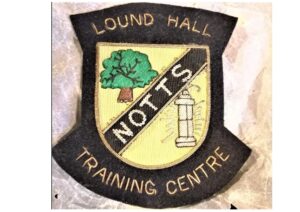 “I don’t think anyone ever failed.

We learned amongst other things how to set rings and use props to support the roof.  After completing our training we were sent back to our pits.

My first job underground after doing a couple of weeks in the pit head baths was with the road layers who certainly knew how to put our inexperience to use carrying rails and the track bender which weighed a ton, “ 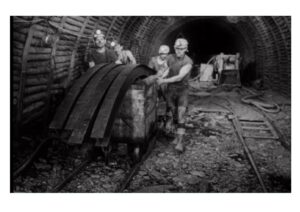 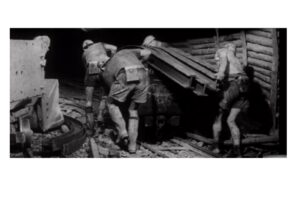 “they didn’t get to be old miners without using the young uns.

One of my earliest recollections was travelling inbye on the paddy for the first time, at Lound Hall we were told you shouldn’t go under any exposed ground without it being supported, yet here we were on the paddy without a stick of any support over our heads just rock. There were a few wooden props every now and then which were set when an inspector came.

The Paddy which was basically a flat tram with seats on it regularly came off the road and everyone just used to get off and lift it back on the track and carry on inbye.

After the road layers I went on to the Haulage on days and afters.  On one particular face we had to get tackle to the outbye end and unload it on to the bottom belt.  When the face was stood for something, you couldn’t get up the gate with trams, it was too bad, so we had to run it inbye and unload it and get it forward, hard work but it paid a bit better Grade C.

“The problem was one particular Deputy wouldn’t book us Grade C all the time so we decided to go on a go slow on his shift.

This went on for a few weeks on his shift with plenty of arguments but we were not backing down if we weren’t getting paid it we weren’t doing it, we will show him.  On the Friday on his shift when we came up the pit we had to see the under manager as we thought to get our Grade C put back on, he listened to our side and sent us over to the Training Officer we thought we had won our case .

He Training officer told us he could do better than Grade C; great we thought.  He said you can have a lie-in Monday,  you start on nights Monday on face training.   We said you can’t do that there is a waiting list for face training, he said I know and you are on the top of that list I’ll see you when you have finished your training.

“We certainly showed them 3 shifts for the next 36 years!” 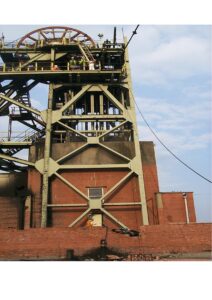