FUN OF THE FAIR 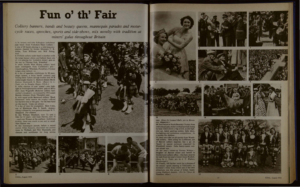 Picture 6: reports that Bestwood Colliery’s ‘Black Diamond Band’ receives the trophy (offered for the first time) for the best band on the march

Picture 7: is described as a ‘day for the youngsters’ with Colin, son of Bilsthorpe filler, S Smith, donkey riding, filmed by Area General Manager, W V Sheppard and

Picture 8: is described as being for the oldsters and is a photo of William Harpham, 72 years of age, a filler for 53 years, and Isaac Harpham, aged 74, with over 58 years at the coalface, both being from Kirkby

Picture 9: is a picture of what is described as a mannequin parade