As many of you may know, a film about LGSM’s involvement in the Miners’ Strike of 1984-85 was released in 2014. If you haven’t heard, this is your sign to check it out. It is heartbreaking, funny, and shares a slice of history that may not always be known in our communities.

During the UK Miners Strike of 1984-85, an unlikely ally showed its support for the miners. Led by Mark Ashton (Ben Schnetzer), the London chapter of Lesbians and Gays Support the Miners (LGSM) started to collect money to help the union workers. Standing outside the “Gay is the Word” bookstore, Mark and his friends hold buckets and chant out the name of their organization. Some people donate, but others spit at them. Mark convinces his friends to persevere because the only people the homophobic British newspapers treated worse than gay people were the miners. “If anybody knows what this treatment feels like,” Mark says, “it’s us.” (Roger Ebert)

“For me, I love this film because it brings together two very personal elements of struggle and shows solidarity in togetherness, and tells a story of the support that comes from awareness. I feel that there is a lot to learn from the film, when we think about today’s society and all the different groups we have, as well as certain struggles many of us face. It makes you realise how powerful it is, to come together with shared values, with the simple intention of learning from one another and standing together in times of hardship. There is a strong ‘power to the people’ feel, which again is so true to this day. As we have seen in recent times and movements, such as within community support networks forming during the pandemic, and other movements that have formed… When we come together and support each other, even if we have lived different lives or had different struggles, there is common ground in solidarity and union. It is great to see that play out on screen, between these two very different groups of people.”
— Phoebe Cox, Volunteer 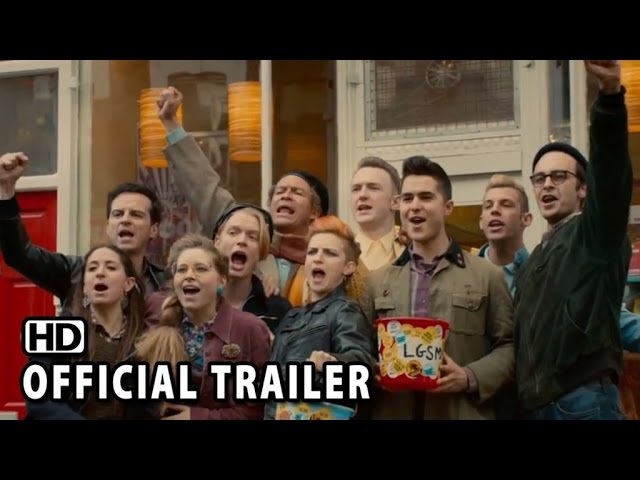